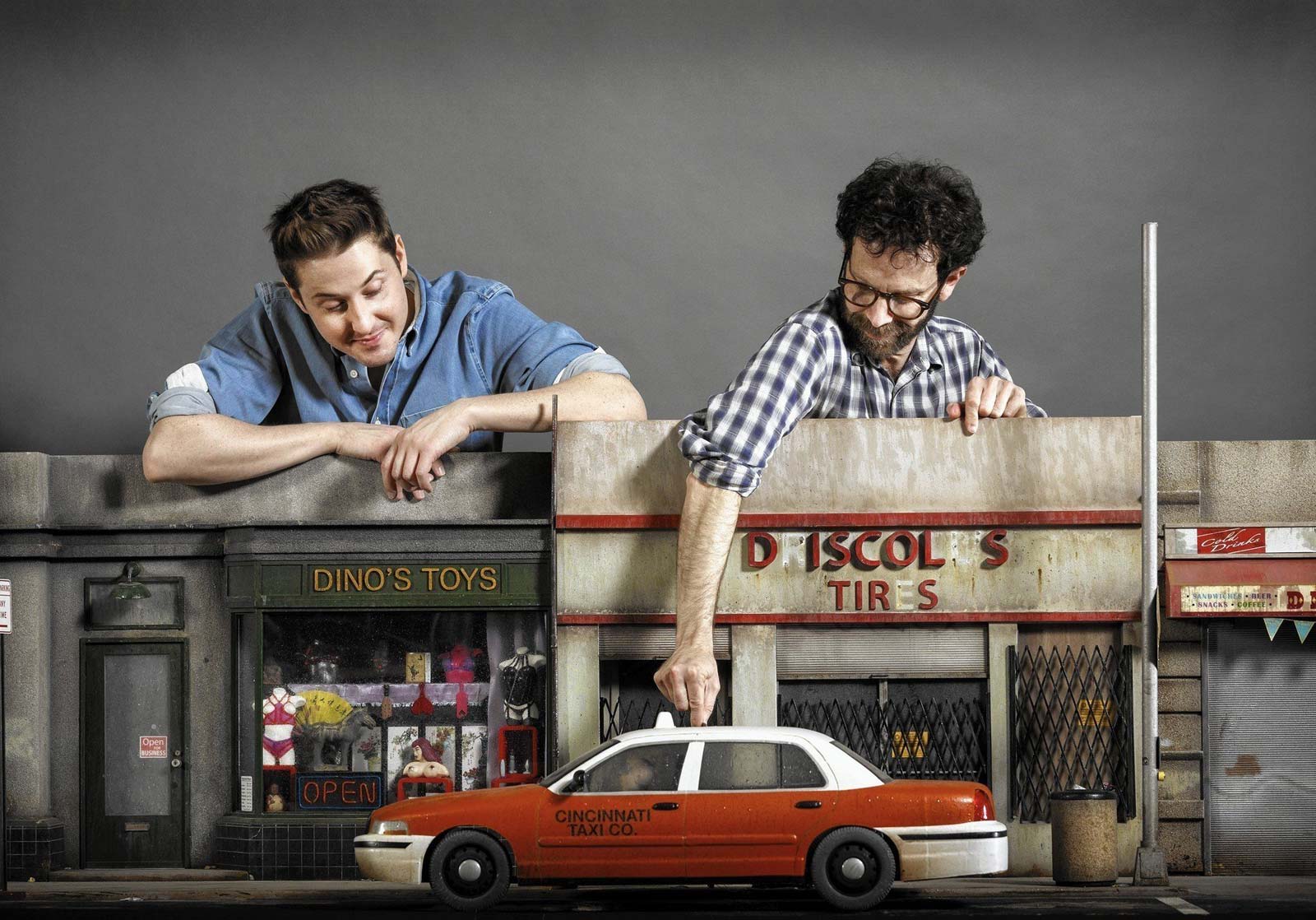 Anomalisa tells the tale of a man incredibly bogged down by just how mundane his life is, until one day something completely extraordinary happens. It’s shot frame by frame using puppets that have 3D printed faces to tell the story of Michael and Lisa, with some 1,261 faces used throughout the production.

Speaking to Indiewire, co-director Duke Johnson spoke of the challenges that the team faced, saying: “Just the overall challenge of trying to create an animated experience that felt subtle and nuanced and authentic to the emotional experience that the characters were having in the film.  It was a big challenge because we were limited financially, first of all, with how we could manufacture the puppets and we had to get as much of the mood and the tone as we could out of the lighting and the atmosphere.”

The film was funded through a Kickstarter campaign, with the directors able to secure the $8 million they needed to bring the project to fruition.

As Poole 3D animation experts, it’s definitely up our street. Why don’t you have a look at our website to see what animation projects we’ve completed. If you’re keen to put together something similar but aren’t sure where to start, get in touch with us today to see how we can help.

3D animation Poole
We use cookies to give you a better experience on our site. If you continue to use this site we will assume that you are happy with that.OKNot coolRead more